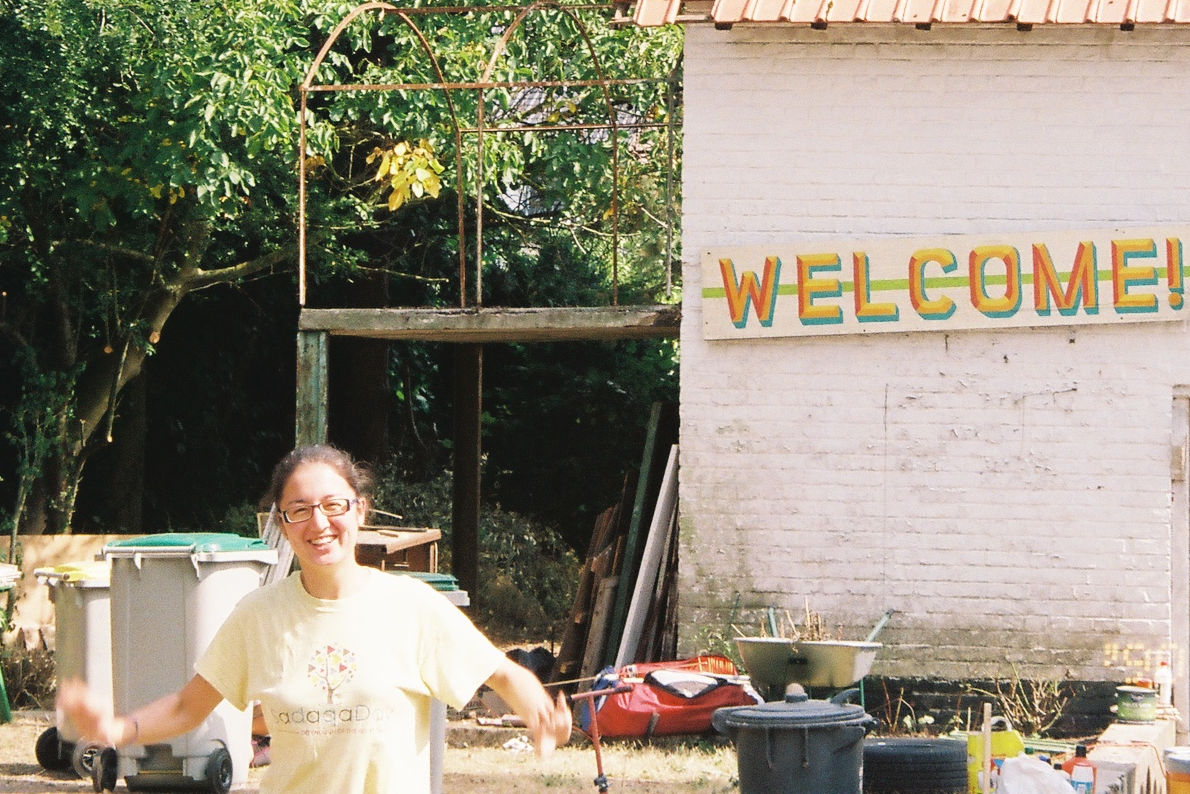 Caroline Cottet has been an activist in Northern France for four years, during which she has co-founded two charities. The Refugee Women’s Centre supports displaced women and families, living in the informal camps of Dunkirk and Calais, and Maison Sesame works to renovate homes to provide shelter to particularly vulnerable refugees. Caroline’s sidekick is Kishmish, a rescue dog from the camp. You can contact her at caroline@maisonsesame.org 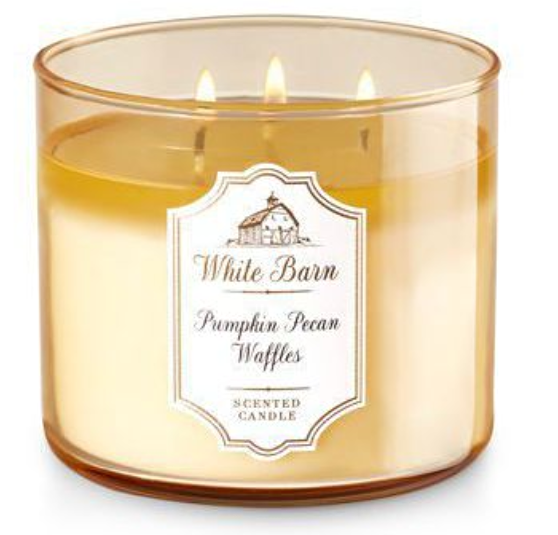 1…Describe your moment of Zen

I need many moments of zen. They vary, often it’s meditation or listening to film soundtracks, but it’s also jogging with my dog, baking things that involve chocolate, writing my diary, and taking hot baths in a dark room with scented candles. 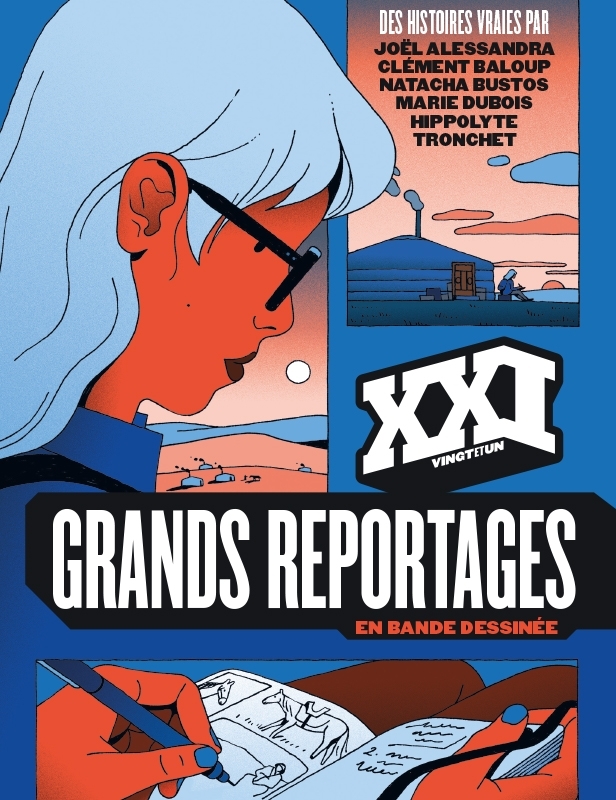 2…What are you reading / watching right now?

I am reading the latest issue of Numero XXI, which is a french periodical publication that pairs investigative journalists with illustrators. The result is a work of art. I just read a long article about people who pilot armed drones. Instinctively, thinking about armed drones makes me angry. The long read is written and illustrated in such a personal way that I felt like I was sitting next to the pilots, in the drone base in Nevada. I imagined their routines, their human lives, and got an insight into their thoughts, their frustrations, their challenges, their feelings. What is it like to pilot weapons in Afghanistan when you’re physically in the USA? How does it feel when you go home at night? These are voices I never really hear, and I have strong opinions about people I don’t always take the time to understand. So reading about it has widened my perspective. I was impressed and felt great afterward! 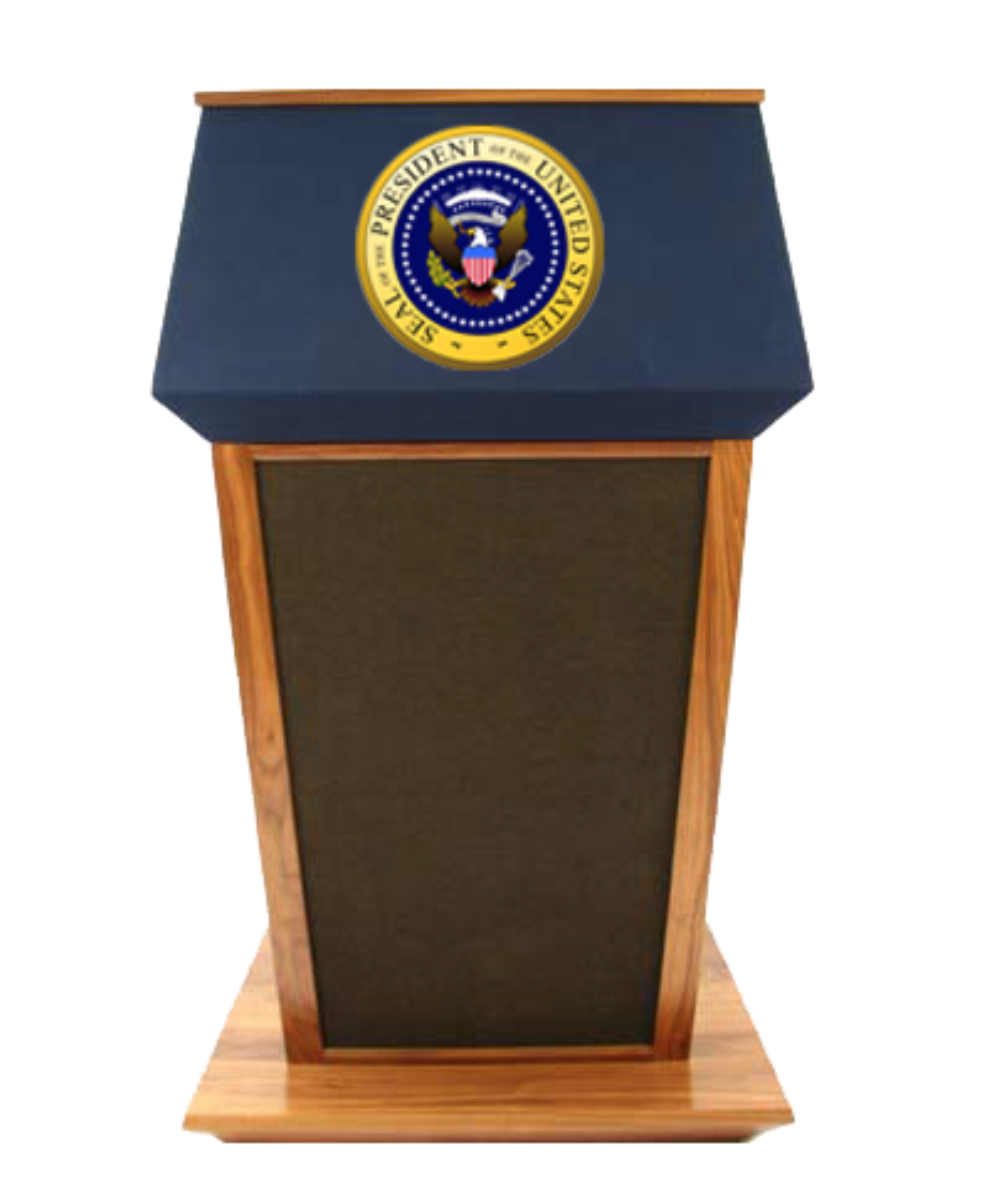 3…What was your earliest ambition as a child?

Being better than my older sister at maths. That and becoming president of the United States of America.

And I was successful! At the maths bit, that is. 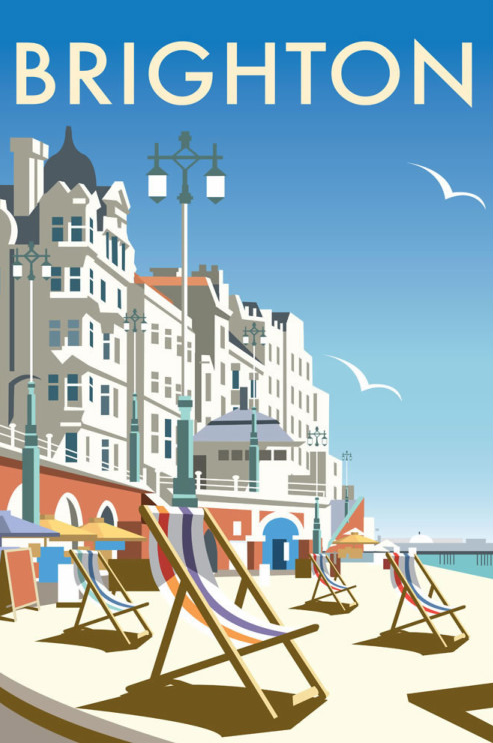 4…What has been one of the greatest highlights of your life?

Moving to Brighton to attend Sussex University changed my life. All my mental clouds cleared away. It’s a place where “no” becomes “yes”, and “it’s impossible” turns into “give it a try”, and I discovered I had quite a lot of energy within to make change happen.

Even my laugh changed. I used to have a very reserved and quiet way of laughing, and now it’s fully unleashed and comes from somewhere deep and sincere. It’s insane what a supportive and loving environment can do!

5… How did you come to do what you’re doing right now? 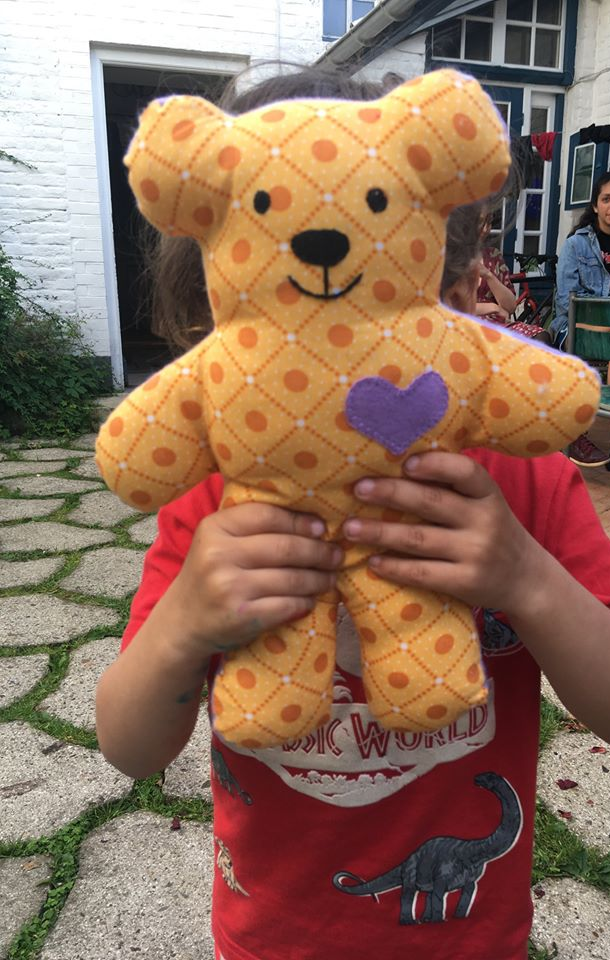 I started volunteering when I was 15, I joined the local Red Cross. Admittedly, I did it in part for my CV. “It’ll look good when you apply for universities” is what I was told. But when I encountered homelessness and started understanding what inequality looks like, I no longer cared about my CV.

I co-founded the Refugee Women’s Centre (RWC) ten years later. In those ten years, sexism and everything that goes with it has struck me across the face, again and again. You can believe that it made a staunch feminist out of me! The RWC was once a day centre in a humanitarian camp that has since burnt down. Since then, the charity continues its work on the ground, in informal settlements across Northern France. But the absence of a camp means that hundreds of people are living rough, in tents, under tarpaulin, or straight on muddy grounds, all year round, in parks, fields, destitute buildings. To provide an alternative to this, I started a new charity called Sesame House to renovate homes and offer shelter to those who need it most. My 15 year-old self would be proud. 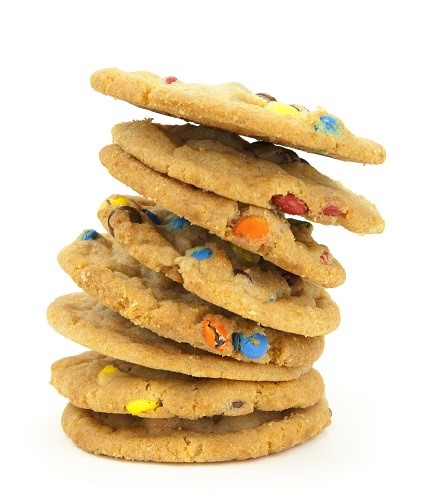 6…What is the biggest challenge you’re facing in life / work?

Finding a work-life balance is harder than ever. I am so passionate about my work that it has grown into becoming one of the most important things in my life. I say “one of” because I can’t really accept that it has become “the most”. But it probably has. And now my sister recently had a new baby and my parents are close to retiring: I want to be there for them and be the best aunt ever. Maybe my niece will think that it’s super cool to have an activist aunt; but surely she would find it even cooler if I could tell her all about it whilst baking cookies together? For that, I need to put limits to my work – like working only 9am-6pm. I’m still not at an ideal balance, but getting there. 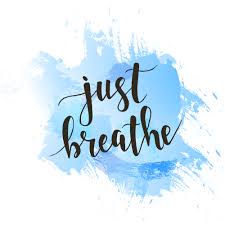 7… If you could say one thing to a room full of world leaders, what would it be?

Take a break, for just a minute. Stop running, stop worrying. Breathe, and listen to your conscience. Don’t be afraid of doing what you believe, deep down, is right. Most people on this planet struggle to get their voices heard, in order to fight for what they believe in, and many lose their lives trying. You’re already at the top, so don’t let peer pressure, concerns over image or career, get in the way of values, beliefs, and ethics. Take a step back, for just a few minutes. And ask yourselves: “Do I believe in my heart that this is right?”

8… Is there anything you have lost you that wish you could have again? 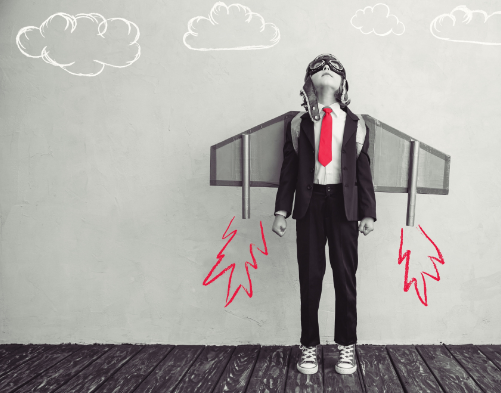 I like to think everything happened at a moment for a reason, and that I have to accept the way things are presently. And I do. The things I had before belong to that time and place. Somewhere, there’s a younger Caroline who is enjoying the presence of those I used to love and spend time with, and even if they are no longer here, that moment is still intact and real. But I don’t wish I could have them again, because otherwise I couldn’t be ready for the new friends and new experiences. Bring it on! 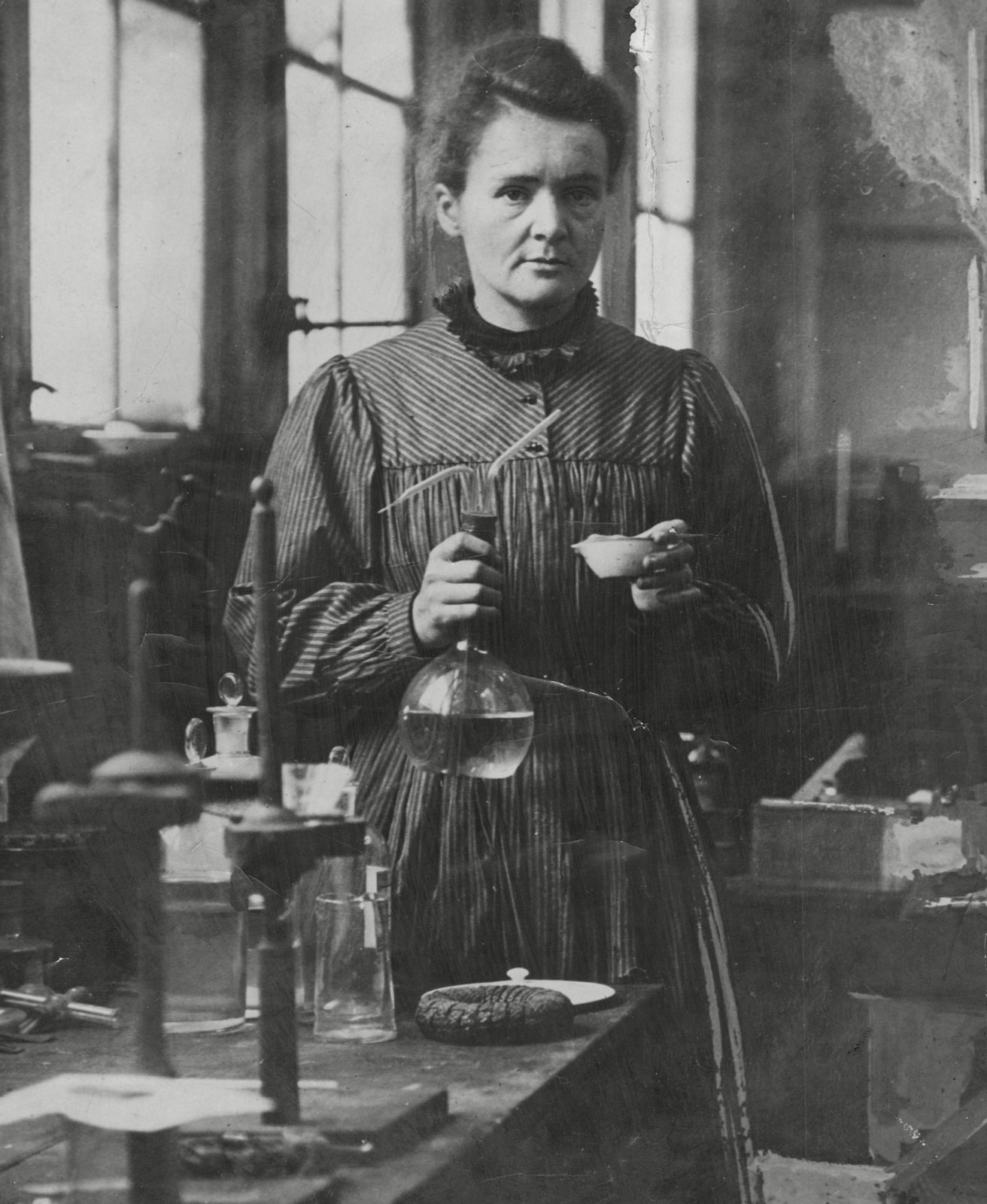 9… If you could have four people from any moment in history at your dinner table tonight, who would they be and why? 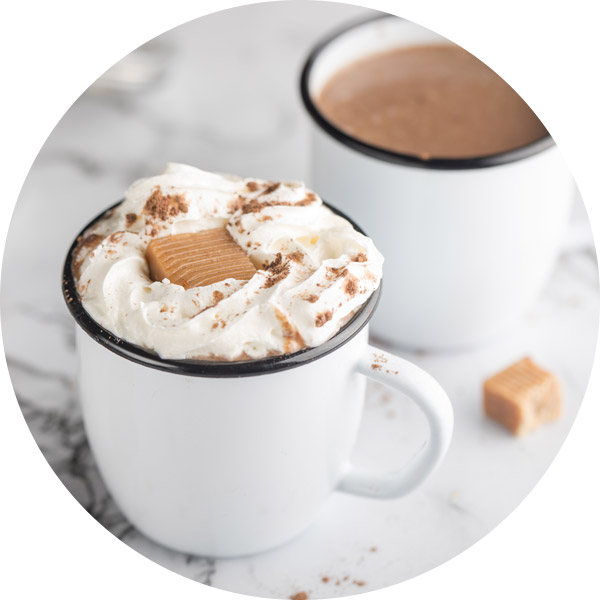 Yes please! In that order. 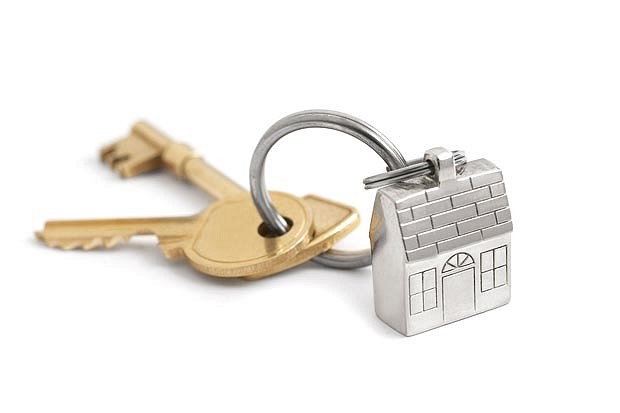 11…If you had to leave your home this instant, what are the three things you would take with you?

Probably phone, wallet, keys. I’m a very pragmatic person. Though my diary, a pen, and a pair of headphones would be next.

12…What’s the saying you live your life by?

Be true to yourself, and the rest will naturally fall into place. 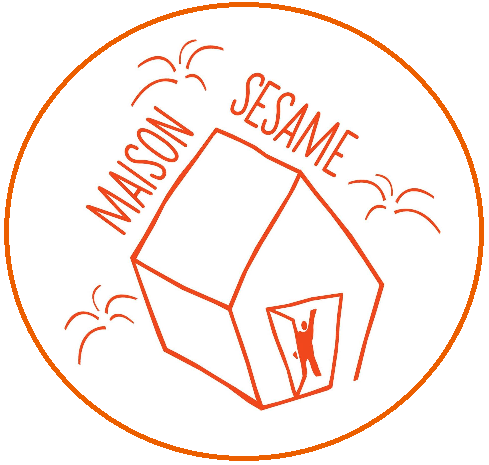