Two adults and two children have died as a boat carrying refugees sinks in the English Channel. 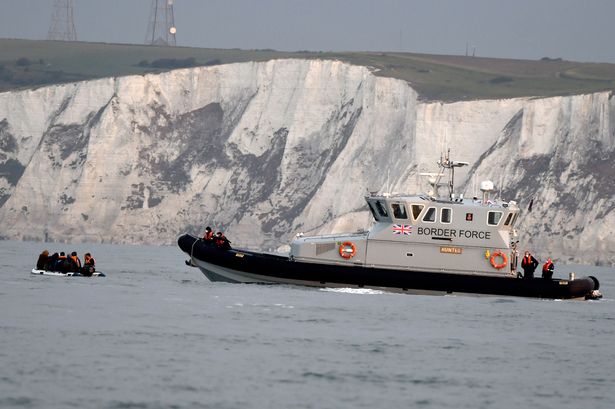 An increasing number of refugees are trying to reach the UK before 31st December 2020 – when the UK is scheduled to leave the EU.

Two children, aged just five and eight years-old, are among four refugees who have died after a boat sank off the coast of northern France. They had been attempting to reach the UK. French authorities have warned that the death toll could rise, as search operations for more refugees who may have fallen into the waters, continue.

Following the shutting down of legal routes to the UK and fears that post-Brexit, the UK government and Home Office will refuse to implement alternative refugee asylum policies, more and more refugees are making the dangerous journey and risking their lives to try and make it to the UK before 31st December (the date on which the UK is scheduled to leave the UK). 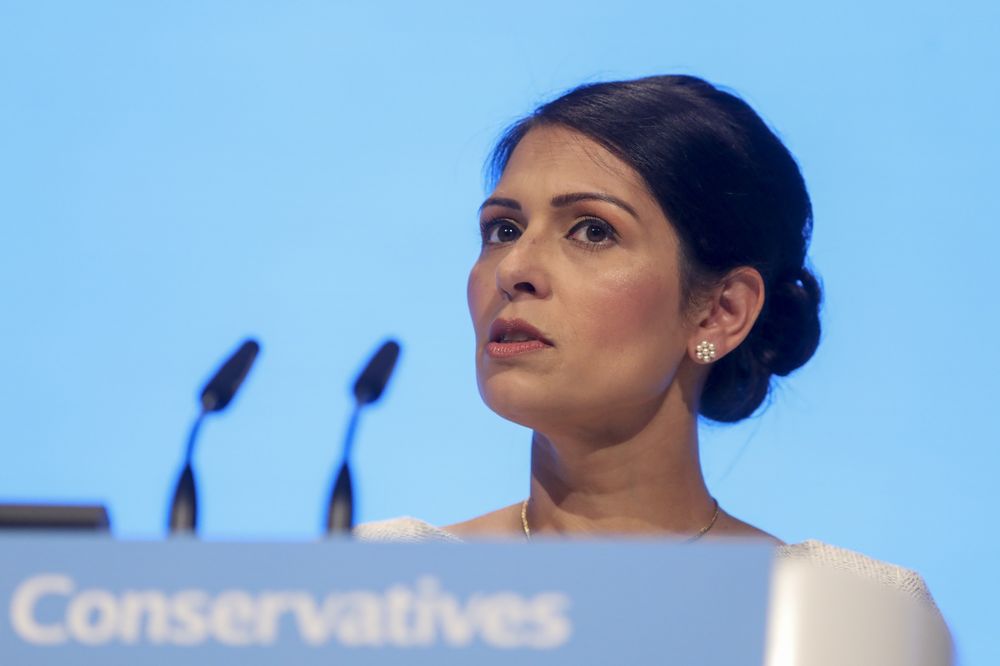 The UK Home Secretary, Priti Patel (herself the daughter of refugees), has refused to acknowledge the part Home Office policies have played in the increasing desperation and smuggling of refugees, and instead focused on prosecuting smugglers.

French authorities mounted a rescue operation off the coast of Dunkirk. 18 people have so far been pulled from the water and taken to hospital. The refugees are thought to have included Iraqis and Iranians, and a baby is reported to have also fallen into the sea, and not been recovered.

The UN Refugee Agency has called for the British and French governments to make saving lives the “first priority”. But the Home Office has focused on increasing security along the French coastline and prosecuting people smugglers.

Our thoughts are with all refugees who have been forced to perish at sea – especially our little ones – as governments continue to refuse to work together to grant refugees safe and legal routes to their surviving families and friends.

WE DEMAND THIS GOVERNMENT IMPLEMENT THE DUBLIN III TREATY & THE DUBS AMENDMENT.

Learn what you can do to HELP child refugees be reunited with their families.