In response to fears of Covid-19 entering the refugee camps of Greece, twelve unaccompanied refugee children aged between 11 and 15, have been relocated from the islands of Lesbos, Samos and Chios, to Luxemburg. 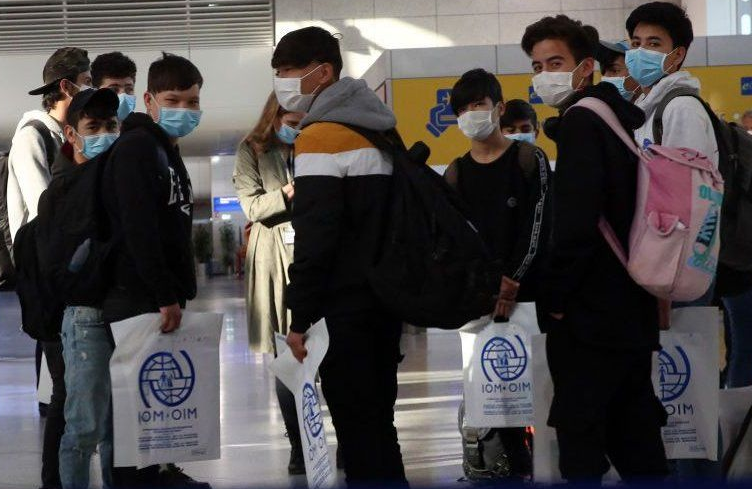 The children are now in quarantine following their safe landing.

With over 5,000 unaccompanied children trying to survive in the Greek refugee camps, plans are underway to try and help relocate 1,600 more children to neighbouring European countries, each of whom who have volunteered to host refugees following a rise in global death tolls resultant from the Covid-19 pandemic.

The move comes after weeks of condemnation by refugee rights groups and frontline aid workers on the lack of urgent actions taken by governments to aid refugees. 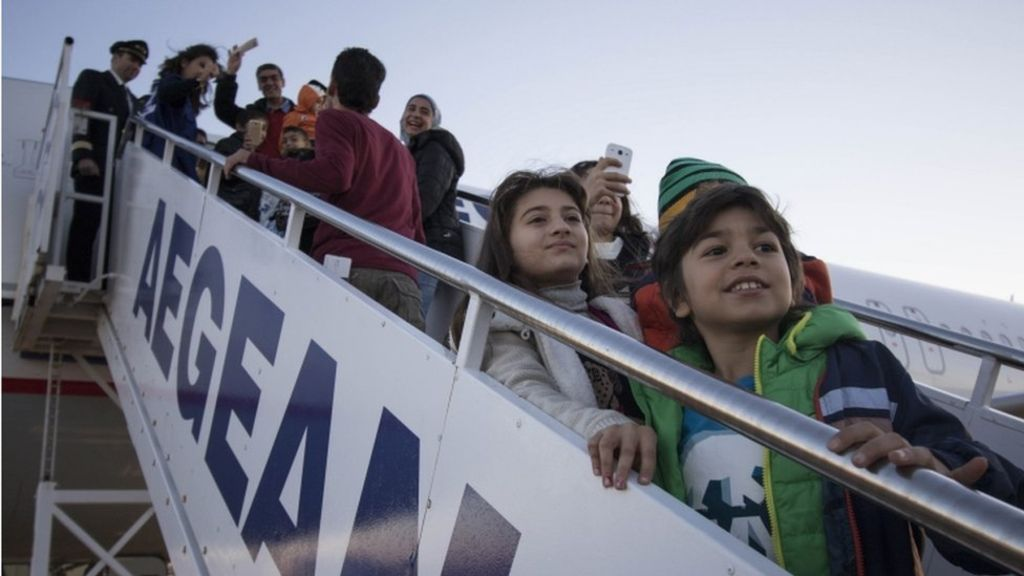 The unaccompanied children were sent off at the airport by a Greek migration minister and greeted by Luxembourg’s foreign minister on landing.

Despite the clear heightened risks of refugee communities contracting Covid-19 due to dire living conditions, lack of access to clean water and sanitation, and the lack of capacity for any refugee to self-isolate, both mainstream media outlets as well as a majority of the world’s governments have refused to address the dangers refugees face.

Greece’s deputy migration minister Giorgos Koumoutsakos has appealed to other countries to follow Luxembourg’s example, and help to take in refugees, stating: “Greece faces a crisis within a crisis – migration and the pandemic together. The combination makes an already difficult situation even more so, and more complex.”

Whilst Human Rights Watch has called for Greece to release all minors being held in detention centres and police cells to be released.

O’s Refugee Aid Team will be joining grassroots efforts to make this first exemplary action of governments working together to aid and safeguard refugees, a template for other governments around the world.