UK Home Secretary, Priti Patel, plans to stop refugees from crossing the English Channel with the use of Navy warships… 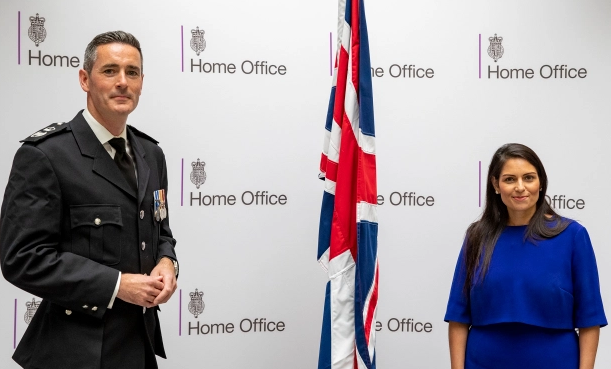 Despite a growing backlash and warnings that the action may lead to the drowning of yet more refugees, Priti Patel has put in a formal request to the Ministry of Defence to send royal navy warships to block anyone attempting to cross the Channel from France.

The move, which is estimated to cost £30million, came after a record number of refugees have made channel crossings in the past few months, including children and a refugee in a wheelchair; most of whom were brought ashore by Border Force patrol boats.

But why are so many refugees desperate to reach the UK?

We urge everyone reading this article to watch the two minute video  (as above) created by Care 4 Calais, to understand just how broken and disjointed wider EU efforts to aid refugees are.

Furthermore, with conditions in the French ‘camps’ continuing to deteriorate leading to increased cases of malnutrition, dehydration and a wide array of medical ailments; police ‘clearances’ of refugee areas now taking place more frequently, and desperation borne of the knowledge that the UK government has closed down all safe and legal routes through the scrapping of family reunification programmes, more and more refugees are making the long, arduous and dangerous journey on dinghies to reach the UK shores.

With Ms Patel, the Conservative government and their supporters refusing to acknowledge or aid the efforts of such countries as Turkey, Germany, Greece and Italy who have each taken in millions of refugees fleeing political warfare and environmental / economic poverty birthed by global trade practices and arms deals (from which the UK profits), chances are this ‘crisis’ will be ongoing.

How galling then, that warships are seen to be the answer, rather than investment in EU-wide initiatives to provide safe and legal passage.

A reminder that to date, the UK government has refused to take in a single refugee as part of a wider EU-wide effort to house refugees legally and safely.