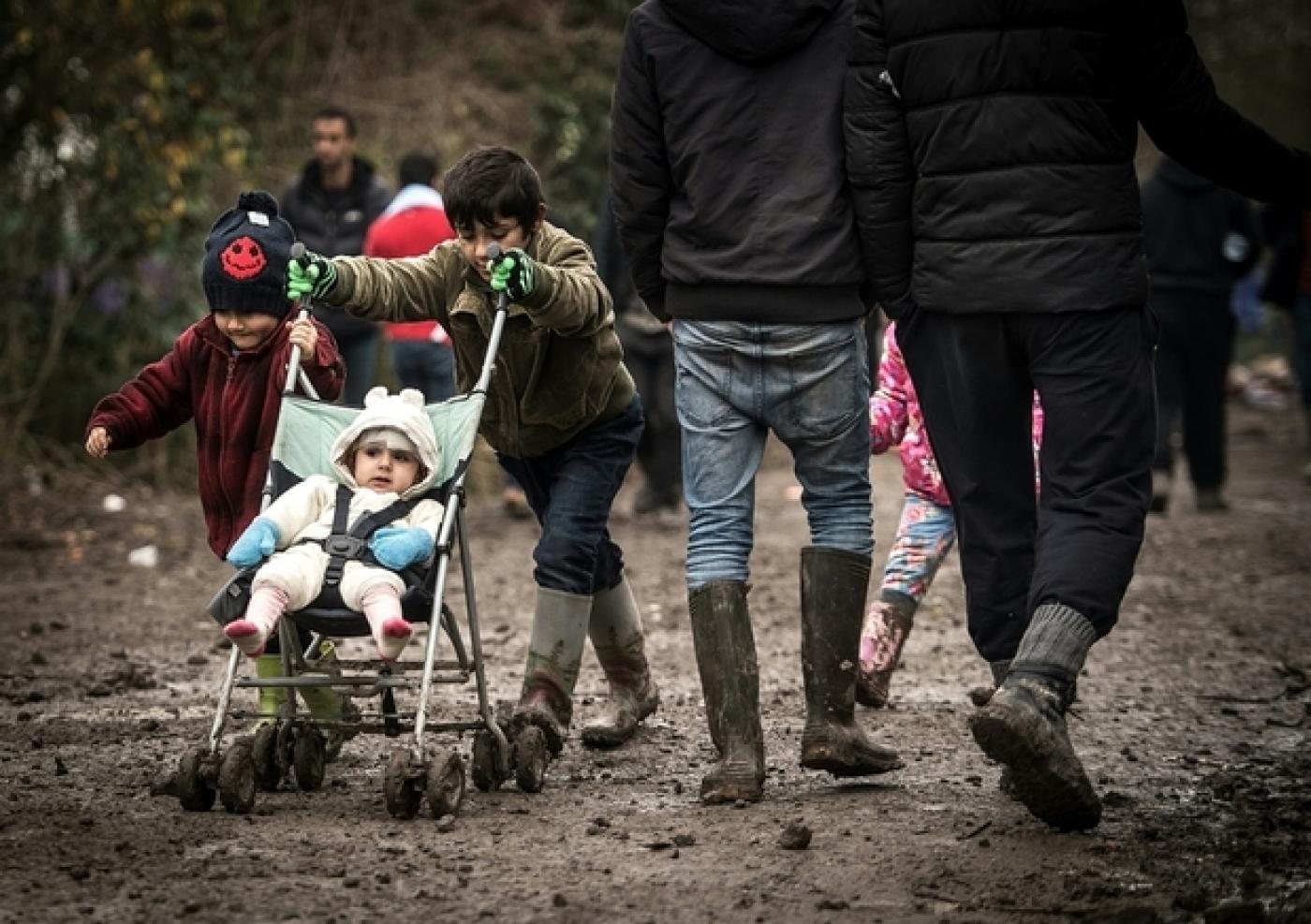 With each announcement, each Bill quietly passed, you, the Conservatives, decimate Britain’s once proud standing as a beacon of human rights and humanity. 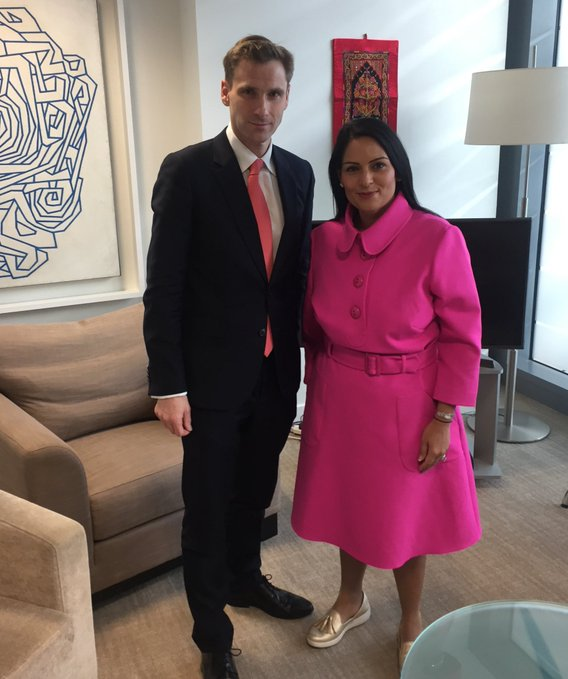 Immigration Minister, Chris Philip and Home Secretary, Priti Patel, have worked tirelessly to pass laws which will close down safe routes to the UK for refugees.

Today, on Holocaust Memorial Day – a day on which the entire world joins together to commemorate the unthinkable results of a collective turning away of humanity – I have no doubt you too will be stepping forward with words of support, understanding, and sympathy for all survivors of a dark part of this world’s history which none of us must forget.

And whilst I have no doubt your script-writers will receive their due pat on the back for the emotive words of kindness written for you, there is one problem that overrides anything you will each say today. In fact, anything anyone in your party will say today.

Having turned your backs away only yesterday from gifting unaccompanied child refugees without family sanctuary here in the UK, you cannot the very next day, then pretend to care. 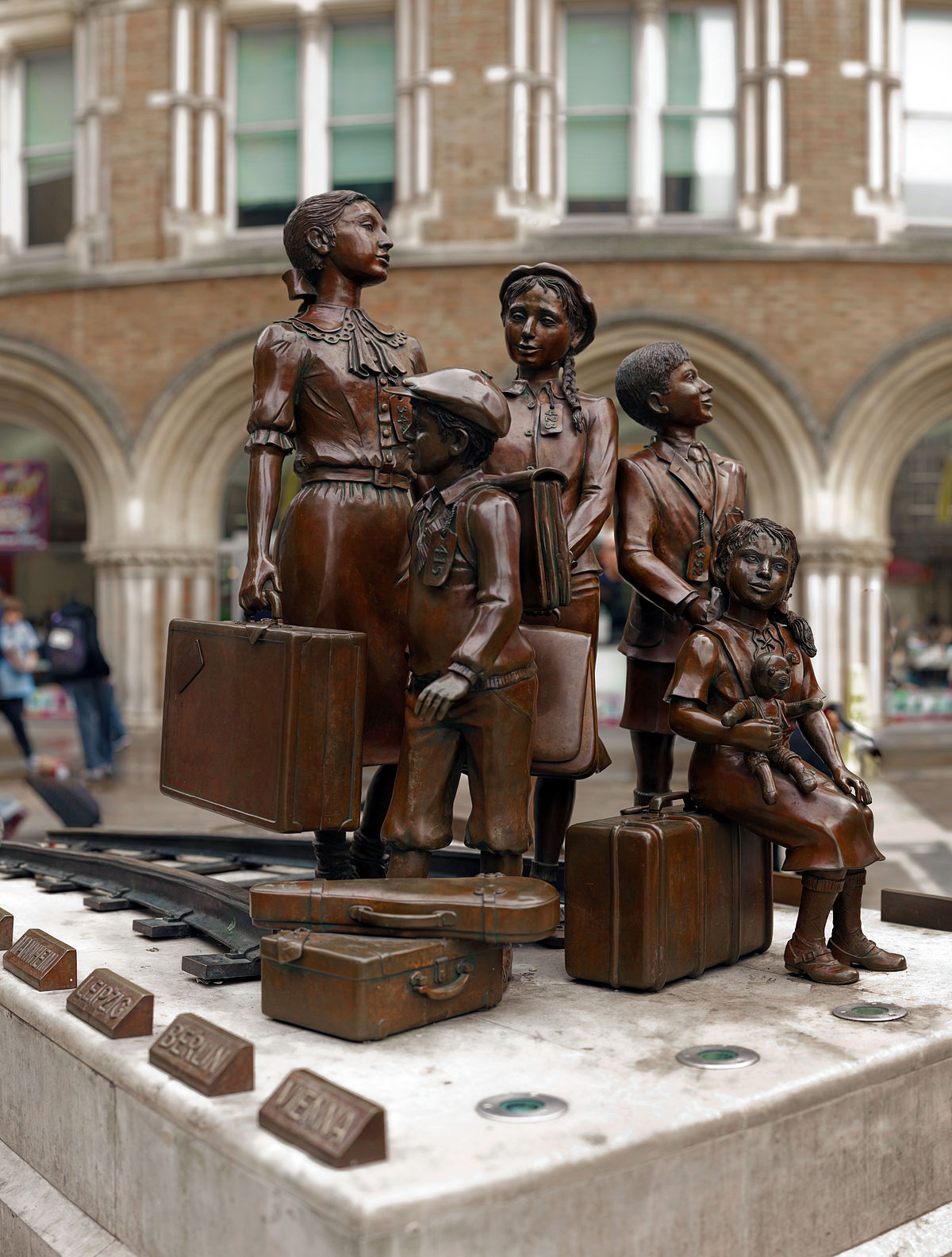 Statues adorn our stations, like this one in Liverpool Street Station, to celebrate Britain’s history of aiding child refugees.

Having quietly worked to decimate Britain’s standing as a beacon of human rights, empathy and kindness, and having passed Bill after quiet Bill to do so, you cannot then believe that any posturing or clapping or ceremonious words you utter to mark this day will be believed.

The British public, to your great sadness, are not so stupid.

Right now, throughout our schools, whether they be online or otherwise, millions of children will be studying what this day means, why it has to exist, and what was done by nations around the world to save those fleeing a war not of their making.

They will also be learning about Kindertransport: the single act of the British government of the time which (after refusing to do so at first), finally opened its border gates to 10,000 refugee Jewish children, and in so doing, saved generations of people.

Like those child refugees of the 1940’s, the child refugees of today are also fleeing wars, conflicts, dictatorships and disasters they have had no hand in creating. And if they dare to survive such traumas, are then having to go on to live in ‘camps’ and situations I doubt you yourselves could last in for a single day. 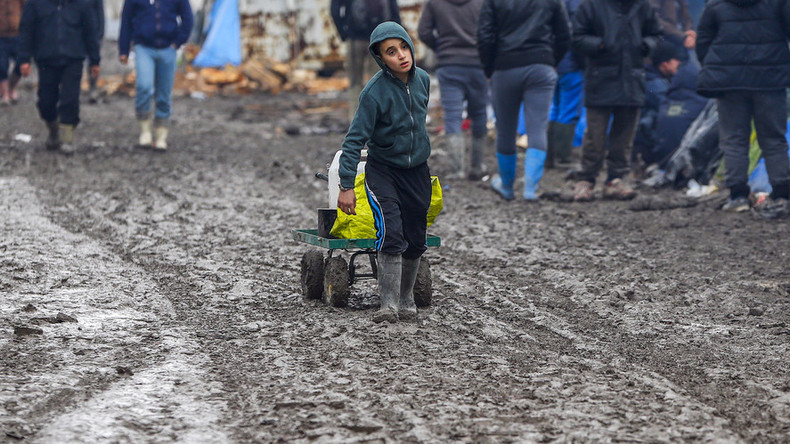 The realities of life in refugee ‘camps’ in France and Greece for children are being successfully kept out of the news.

And as you each step out on your podiums today with your memorial candles lit, I want you to know that moments end, and actions – especially the actions of those in power – have consequences.

Being in power today, does not guarantee you will still be in power tomorrow. And your actions are being heeded by all – not least the coming generations, who will have to deal with the consequences of your existence and decisions for a great part of their lives too.

They know this, and are preparing for it already. For the children in our classrooms, and the teachers teaching them, are already working to recognise the traumas of the inhumanities you go on creating so wilfully. 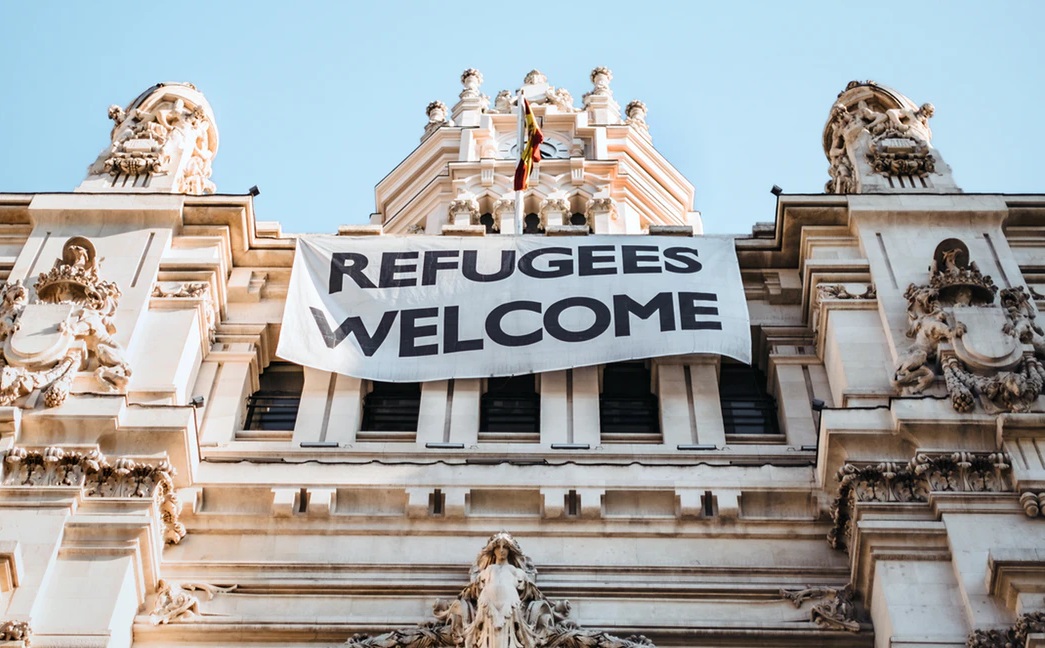 Local Authorities across the UK have confirmed they have more space to take refugee children and families in. Why is this not being heeded?

I know you know this already, because hundreds of children have written to your offices in these past two years pleading for humanity and kinder treatment of child refugees, only to have receieved nothing but cold replies. I have the receipts – as do they. And we will not forget.

If you truly want to honour Holocaust Memorial Day and the legacies of all its survivors, then reverse your decisions to end safe passage for child refugees, and in so doing, overcome those deep-set racisms and fears of your own making that currently compel you to act as the worst of those in our history books once acted.

Britain as a nation, has so much more heart than you give it credit for. Kindertransport was proof of that.

We can be so again. We just need leaders to trust in the humanity of their own country.

Onjali Q. Raúf
Author of The Boy at the Back of the Class 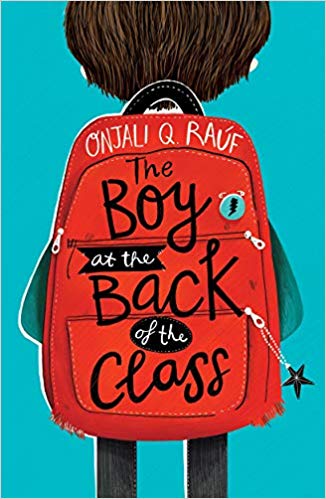